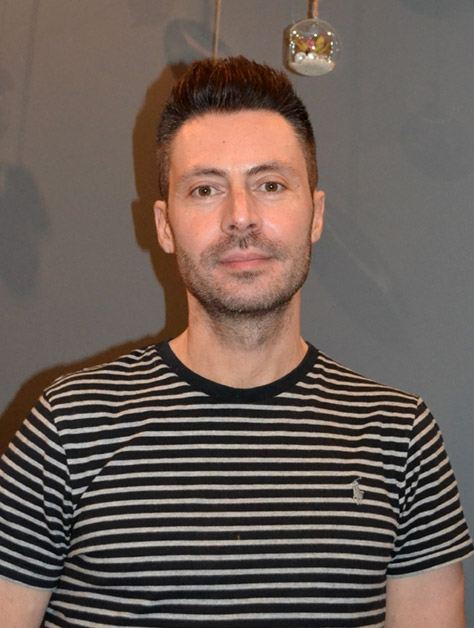 Born and raised in Florence, by the age of fourteen I had developed a passion for hair and decided to take a 3 year course in hairdressing in one of the most well-known academies in Italy.​

Whilst at college I was offered work in one of their most prestigious salons in Florence and had the opportunity to get the experience I needed.

After working for them for several years I decided at age 22 that it was time for me to do something different when an opportunity to live in London came along.

Once here I started working for a salon in Mayfair serving amazing people such as Ivana Trump and Caprice. During that time I was also taking numerous courses at the Vidal Sassoon academy and had the opportunity to learn different haircutting techniques.

By age 25 I wanted to be independent and decided to became a mobile hair stylist and did that for 5 successful years, which gave me the confidence to open my first hair salon in Battersea, Southwest London.

A few months later I had the honour to be introduced to Anita by a work colleague and connected with her instantly.

She and I have been working together ever since and after running a successful salon on St. John’s Hill for 15 years, we decided in 2019 that it was time to expand and relocate to a bigger venue in Balham Hill.

We are now very happy with the decision we made and very excited for our salon’s future: to become one of the best hairdressers in London. 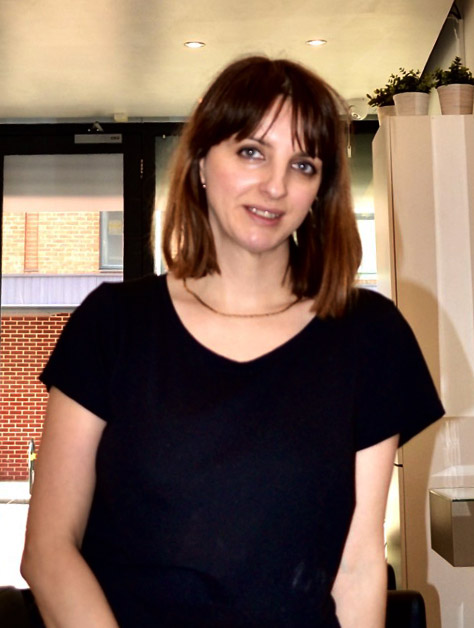 I developed a passion in hairdressing from an early age and qualified as a hair stylist in Macedonia.

Having been trained by the most influential people in the industry made me realise quickly that I wanted more and moved from Macedonia to London where I attended the Vidal Sassoon, L’Oréal and Tony & Guy academies. While attending the academies I was working under celebrity hairdresser Terrance Renati on the affluent Kings rd. London in the early 2000s. Learning how to deal with the most demanding clients and VIP s made me what I am today.

Since then I have been attending lots of hairdressing seminars and fairs to keep up with the latest trends and techniques.  I enjoy the creativity of both colouring and cutting. In 2005 I met with Luca and Joined Camerini and never looked back, loving every minute of it. It’s a privilege to work so closely with people. Out of work I enjoy being active (yoga, Pilates, cycling) listening to music, holidays, good food and seeing friends and family.

Our goal is to promote beautiful healthier looking hair, working with top brands and sophisticated products.